Bulkbuyworld is a cross-border ecommerce providing an online selling place for Chinese manufacturers catering to the ever-growing demand for cheap and fast and high-quality goods in the international market. Bulkbuyworld operates a B2C platform similar to Amazon, providing both local warehousing and fulfilment services for the seller. Bulkbuyworld is currently in the process of establishing a firm position within the United States, ranked the second largest e-commerce country by revenue in 2021. Bulkbuyworld’s unique and innovative joint franchise model has lead to a huge competitive advantage in gaining an expansive network of manufacturers currently spanning over 6 provinces in China, and constantly growing.

Bulkbuyworld has identified an exciting opportunity for Chinese manufacturers to sell directly to foreign retail customers. According to Statista 2020, there are over 399,400 manufacturers operating in China who primarily sell through wholesale or over recent years have begun D2C, selling Direct to Consumers in China via popular Chinese e-commerce platforms such as Alibaba’s Tmall, Koala and Pinduoduo. D2C has proven to be highly successful as seen by the success of Pinduoduo allowing consumers to ‘group-buy’ direct from manufacturers. However, there is a gap in the market in providing D2C selling for Chinese manufacturers to their international consumers. In 2020, global retail e-commerce sales totalled 4.28 trillion USD, with China attributing 65% or 2.77 trillion USD. China’s biggest ecommerce player Alibaba, earned a revenue of 109 billion USD for the same period, occupying only 3.9% of China’s total e-commerce revenue for 2020. This indicates that Alibaba has not successfully capitalised on the CBEC D2C market and a large proportion of Chinese manufactured goods are being sold wholesale to foreign retailers or suppliers. Bulkbuyworld will capture this opportunity and provide a new channel for all Chinese manufacturers to directly reach the large international consumer market. 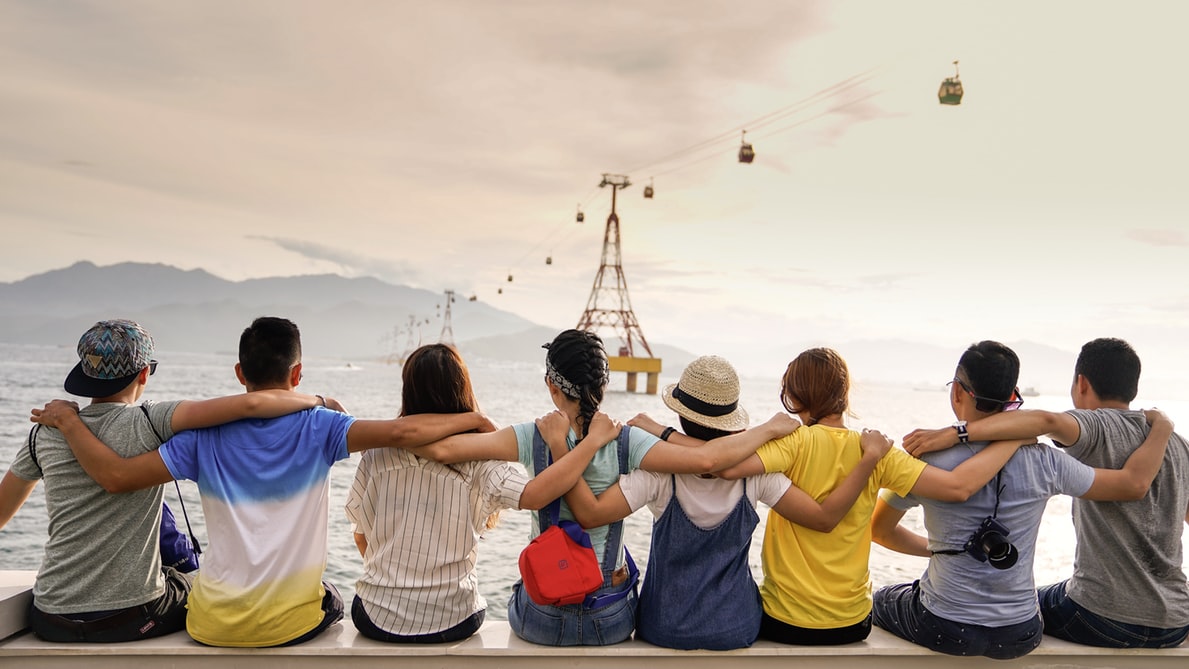